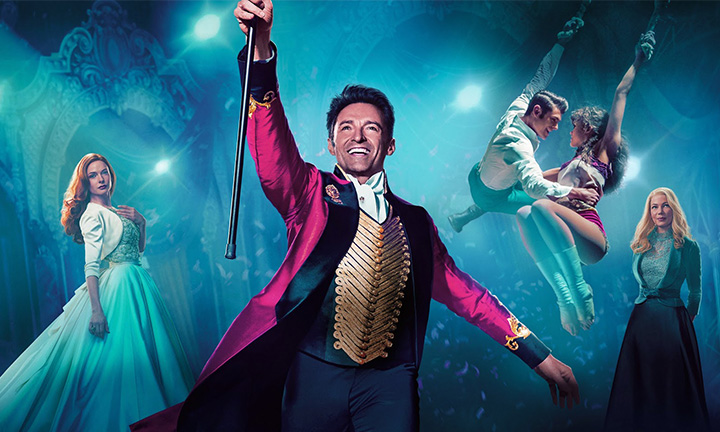 Movies are delightful experiences for the Crowell – Ferch families. Recently we watched Hugh Jackman star in the life story of PT Barnham.

THE GREATEST SHOWMAN is in the top five 2017 money makers. Some don’t like the movie; more do! The 7 of us loved it!!!

The movie spoke to me because PT Barnum grew up in poverty. For a boy whose mother died and father was sent to debtor’s prison, London was a cruel and harsh place.

The Crowell boyhood years were not nearly as difficult as PT’s. Yet poverty is poverty. 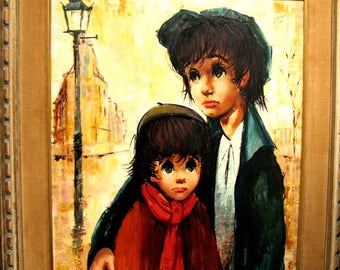 Like Barnham the 6 Crowell kids knew we were poor. Many poor grow up not knowing they are poor.

How many four and five-year-old boys do you know that had their Christmas present repossessed?

At age 4 the family was downtown. There in front of a hardware store was our magnificent, red, battery driven jeep. It wasn’t broken as we were told; it had a for sale sign on it.

Knowing you are poor creates a large hole in your heart and shame in your subconscious mind where your belief system is housed.

PT Barnum conquered his world. He became world famous, yet it was never enough. Success could not fill the hole in his heart and the shame in his subconscious mind. PT was obsessed with being accepted and successful in the eyes of the elite.

This obsession motivated Barnham to take substantial financial risks. PT hit rock bottom. In the movie which played loose with the true facts of PT’s life, he lost everything including his wife.

Bankruptcy was PT Barnum’s crucible moment. He was set free from the prison of Never Enough.

Jackman, in my view performs at an Academy Award level. When he sings FROM NOW ON my eyes water and my heart pounds.

Sitting in a chair in the dark, gloomy room at the University of Washington medical center in 2010 was the beginning of Fred Crowell’s From Now On song in my heart.

“Ok, Doc, how about kiss my rear end,” was my first thought.

Sounds so easy. It is so, so hard.

Fact of the matter is Crowell’s sympathy and patience tank has run dry from all the excuses people hit me with on a daily basis.

From now on no excuses! 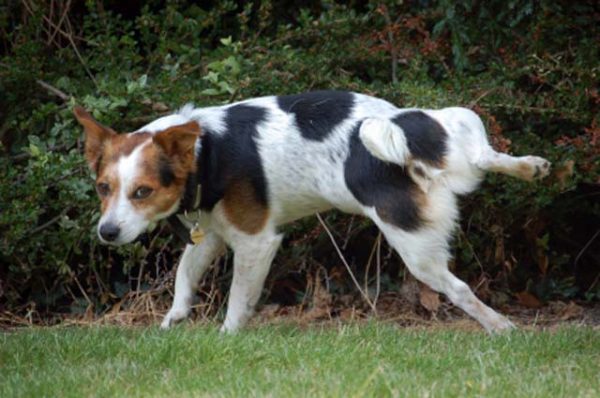 PISS ON SELF PITTY (Warrior Talk)

From now on you can expect Fred Crowell to win CROWELLBALL-LIFEBALL.

Daily Quotes
“Little minds are tamed and subdued by misfortune; but great minds rise above it.” — Washington Irving