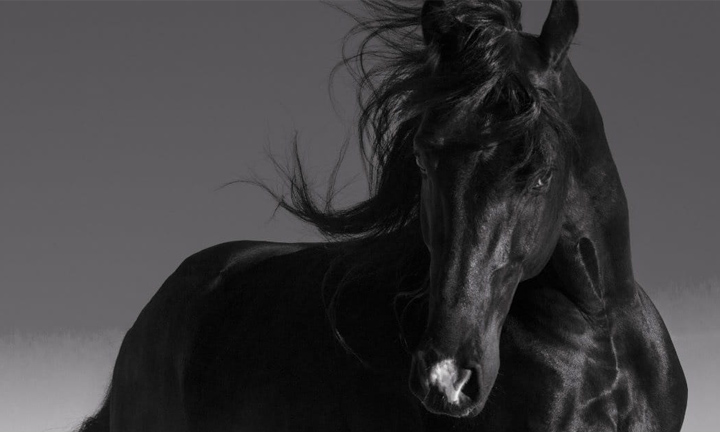 FOUR HORSEMEN OF THE APOCALYPSE﻿

An apocalypse usually leads to a catastrophic event. Dr. John Gottman speaks of four horsemen as metaphors for the destruction of a relationship, especially a marital one. His four horsemen are criticism, contempt, stonewalling, and defensiveness.

Criticism is the learned skill of finding fault and becomes destructive because it sees the negative. It destroys relationships and inhibits performance in those being degraded. The eyes are trained to see defects, and the tongue wields like a sword to injure. Generally, the person with a critical spirit can recognize it in others yet not in oneself.

Contempt is utter disgust and has an intent to insult or abuse. “You make me sick” or “I am so tired of you“are common statements. Contempt destroys relationships all too quickly. Facial looks are often a smirk, eye rollers, sighs or frowns.

Stone walling fights off criticism and contempt. Such people will not engage in conflict, avoiding conflict at any cost. They do not deal with a problem since there is a denial of feelings. Yet, eventually an outburst of anger is expressed like a pressure cooker exploding.

Defensiveness often protects oneself and is often seen in athletic competition. It protests listening to counsel, seeking forgiveness or taking responsibility.

Which of these four apocalypse horsemen do you see as needing improvement in your life?  Tomorrow we will look at four teamwork horsemen.