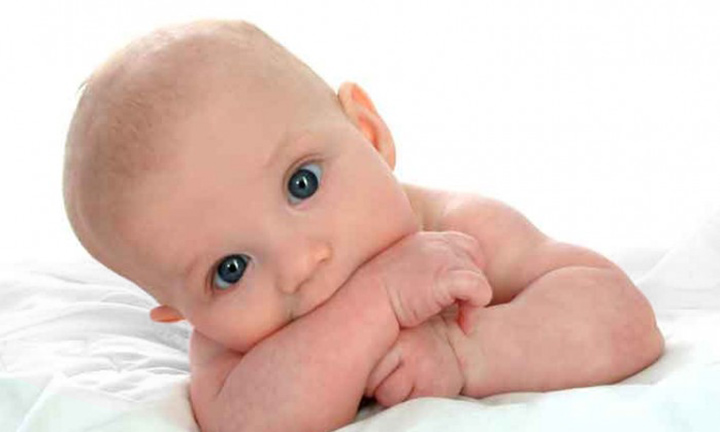 Knowledge and understanding of the following three principles give meaning and purpose to life.

Foundational Principle #1
Where did I come from when I was born?

Foundational Principle #2
What am I doing here?

Foundational Principle #3
Where do I go when life ends?

It has been said when Christopher Columbus sailed across the Atlantic he did not know where he was going.

While in America, Columbus did not know where he was.

When he got home he didn’t know where he had been.

“The more clear we are in what we want, the more power we have to achieve what we want to accomplish.”

Roger Smith is an award-winning fifth-grade teacher. Russ and Janice sent Roger “The Dodge” to NBC Camps as a 9-year-old.

Today, Roger directs NBC Auburn and is a Vice President of the company. He is a pillar at NBC.

Let’s play a “WHAT IF” game. What if Russ and Janice jump in the car and bring sad, unhappy, son home for graham crackers and warm milk; then tuck their little boy into bed.

If this would have happened, would Rog be hailed by thousands of NBC youth and his 5th graders as a game changer, teacher, and leader?

How do the Three Foundational Principles apply to this story?

1. The parents were crystal clear. There were no second guesses. Their son was going to finish the task.

2. Unlike Columbus, the Smiths knew where they were taking their son. They had done their homework. They knew exactly where Roger was, and they knew he was safe. Happiness was not a key factor.

And when Roger returned home, he knew where he had been, and he has never missed a summer for 39 years.

I delight in when “The Dodge” dishes out rapid fire instructions, stops, looks into eyes after eyes and shouts, “clear” and with more fire the athletes yell “crystal clear!”

Homework:
Since reading makes us fully prepared for speaking, and writing makes us more exact, take some quiet time to put in writing your personal answers to the 3 Foundational Principles.