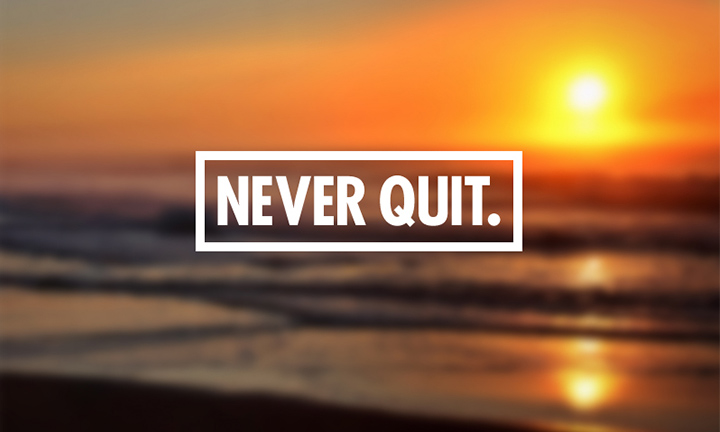 FIRE IN THE BELLY

A sellout crowd came to Indy to watch Kobe Bryant play his last game against the Pacers in the city famous for the Indy 500.

Kobe was having a terrible night. Late in the game he had just 8 points. His fans never quit on Kobe. Each time he had the ball they cheered. Each missed shot drew groans.

With the game on the line in the final minutes KB came alive. He made three 3-pointers! The crowd went nuts!

Indy beat the Lakers, but Kobe hung around letting the huge crowd know that he was grateful. Great lesson about never quitting.

Churchill’s famous speech about never giving in or quitting was the fire England needed.

Kobe and Sir Winston had plenty of fire in the belly. Jesus did too, when He went to the cross.

Lord give me fire in my belly as I seek to finish my days on earth.

Daily Quotes
“Leader in its most important sense means being the agent of your own life, influencing the things you care about most in the world to make it a richer life. “ — Stewart Friedman