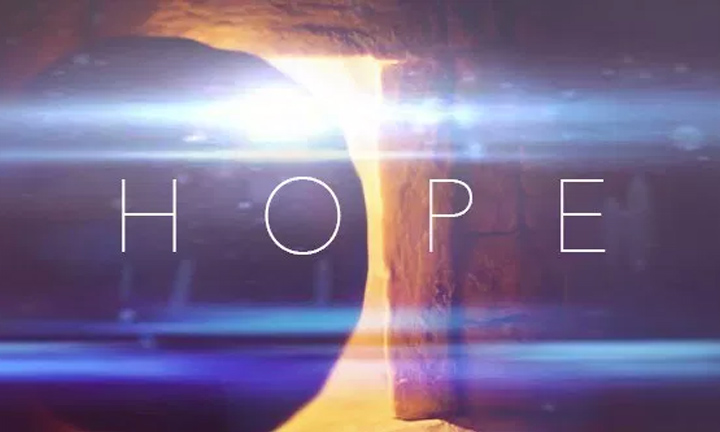 A recent phone conversation with my sister began like this:

“Can I ask you a question on this Good Friday?”

“I knew you were going to ask me a question.”

“What do you think I’m going to ask?”

Then we both laughed.

“So here is the question: Do you believe Jesus was crucified about 2,000 years ago?”

“Do you believe Jesus was resurrected?”

“What then happened to his body?”

More conversation ensued with mutual love and respect, but never was there a direct answer to the last question.

Biblically, I know there was one disciple named John who didn’t know what would happen after the Good Friday crucifixion that seemed like a tragedy. Yet, he was the only one who stayed at the tomb where his Master’s lifeless body was put. This was the Jesus he loved, not just a miracle worker, teacher, or hope of Israel.

Yet, John was still at the tomb three days later. He then saw the greatest miracle. The tomb was empty on Sunday! Christ had risen from the physically dead condition. Later this was confirmed by appearances to Peter, the Twelve Disciples, and then more than 500 people. And, years later, many were willing to be martyred for believing Jesus came back to life… because it was the truth.

The resurrection is the greatest historical event, or it should be ranked as one of the greatest counterfeits. It is the crucible event for the born-again experience. It also brings to believers eternal life in heaven. This has become my belief system because historically it has proven to be true, and experientially it has proven to be much better than the alternative.

I am grateful Jesus died and rose from the dead. Literally, He became sin for me that I might become righteousness in Him (II Corinthians 5:21). He now calls me His chosen, holy and beloved. For this reason, I can say with the apostle Paul (later beheaded by the Romans for his belief system): “Death, where is your sting?” (I Corinthians 15:55).

Johnny Cash agreed when he wrote these lyrics:

“O death, where is your sting; O grave, where is your victory? O life, you are a shining path, and hope springs eternal just over the rise when I see My Redeemer beckoning me.”