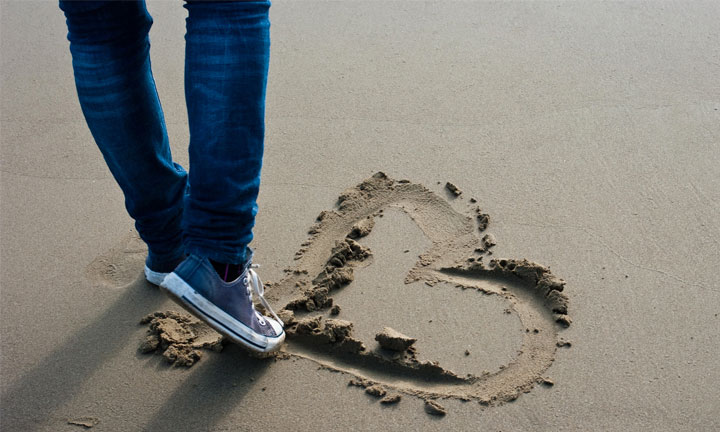 How does Self-Love work in the midst of a crisis? This is how it works for me.

On January 3, 2014, Dr. Anthony showed me my Pet Scan results. My spine had three quarter-sized cancer deposits three different places on my vertebrae. The next three days were sorrowful days for the Crowell-Ferch family. Many tears and sadness. Up to this point, I felt bone cancer meant certain and soon death.

Two years later, on January 6, 2016, I woke early with a startle. A profound thought hit me: It was decision time. Should I toss in the towel? Surrender? No! I was overtaken with the mindset of GAME ON! First, and more than ever before, I realized how I responded was my choice.  With cancer, there was a place for battle. There was no place for self-pity.

Secondly, I was convinced that words determine a positive attitude in the midst of overwhelming suffering. These words were: Be joyful always, pray without ceasing, and in everything give thanks. These were God’s will for my life, even while facing cancer.

If you please, these words became my mental bullets while dealing with physical cancer. Ironically, after much repetition, these conscious perception actions have now been housed in my subconscious mind. The paradox: They have become my ultimate Self-Love response.