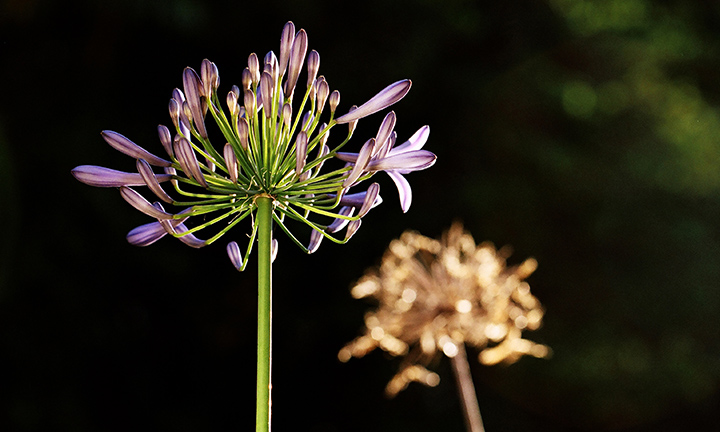 DEATH IS NOT THE ENEMY-THE ENEMY IS NOT LIVING

Hey, wanna come over for dinner tonight and have a meaningful discussion about death? How about a conversation over a latte about what you want to see happen at your funeral?

Think it is time for us to have a planning session about making sure our will is in place; the common response is, “Let’s do this later.” Later, too often, never comes.

People don’t talk about death. The thought of dying is a morbid thought to most people whether one is a blue-collar worker or high salaried CEO’s.

Death talk was forced upon me in December of 2010. I was like the majority of people. Death talk was an unacceptable conversation; it made me feel sick inside. I hated to think about death or dying.

CS Lewis shares the truth about death better than anyone I have ever read. His words describe exactly what cancer did to me; it made death real! The true miracle in my life is being able to see death as a blessing, not a curse. Study Lewis’s profound life-altering statement and apply it to your life.

What does war [or the coronavirus] do to death? It certainly does not make it more frequent; 100 percent of us die, and the percentage cannot be increased. It can put several deaths earlier, but I hardly suppose that that is what we fear. . . . Yet war does do something to death. It forces us to remember it. . . . War makes death real to us, and that would have been regarded as one of its blessings by most of the great Christians of the past. – Learning in War-Time

Death is a blessing if it motivates us to live life with vigor, passion, purpose, love, and giving…..death creates new life, new hope, new dreams, a new purpose.

There are many more kinds of death than physical death.

There is one death; the ultimate death we all face. What happens to us when we no longer live. Life on planet earth is finished. This is the one question that surpasses all questions. “What happens to me when I die?”

If you have 100% confidence you know the answer to this question and you can live with your answer you have no fear of death.

In 1966 I was asked a question that changed the course of my life. If you wish to read about it in great length you can order my book, “Meet My Head Coach.” This great coach is the one and only ONE who gives me the life tools to face down cancer and see death as a win, not a defeat.