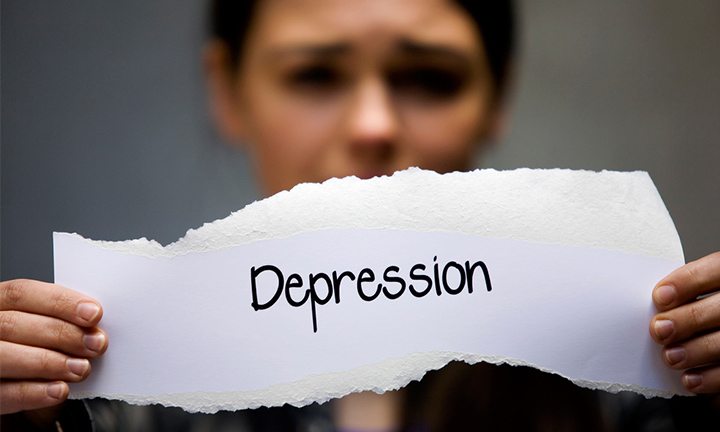 Depression is a ghost that haunts millions of Americans.

Depression is a ghost because it is very difficult to see and understand. The ultimate evidence of a depressed life is suicide.

The common question is why? It makes no sense, except to the person in the black box. Sir Winston Churchill was prone to depression. He called it the black box.

Imagine digging a large hole twice as tall as you stand; then have the hole lined with slick siding. It is impossible to get out of without help. This is the black box. It is the scariest place on planet earth and you never ever want to be there!

This is the deepest level of depression. Sadly only the person in the black box knows they dug the hole.

Until you have either experienced the black box or suffering the loss a special one to the ghost of depression, it is difficult to understand all the whys.

Presently hundreds of us are grieving a dear friend who was in the black box. We did not know it. The ghost was doing his bidding (a metaphor for depression; not a real ghost.)

This week I plan focus on dealing with depression. My hope is to expose the ghost so we can defeat him.

Start today by living His word. Meditate deeply on Psalm 8 and 23. Then turn to Philippians  4:4-8.

Daily Quotes
“Successful entrepreneurs are givers and not takers of positive energy.” — Anonymous