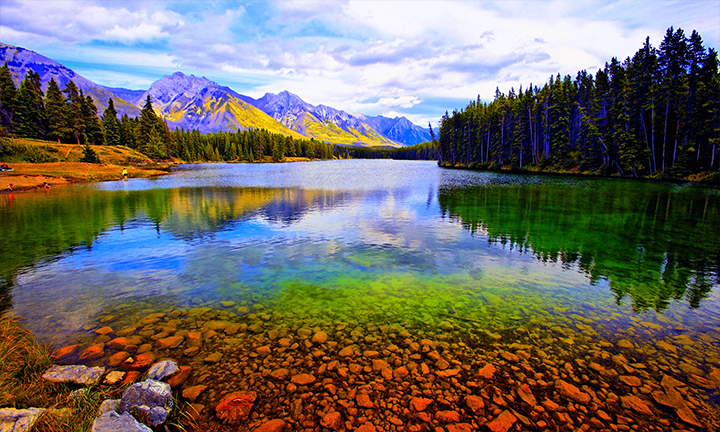 Not tobacco, alcohol, drugs, moral failure, apathy, dishonesty, laziness, bitterness, jealousy, anger, anything that takes you away from your full potential.

His son Darrell is a wonderful example of all the qualities we strive to teach students at NBC. This commercial makes me so proud of the Garrison family and all they stand for.

Iqmik also called blackbull is reportedly used by 50% of Yupik-Alaskan Natives. Iqmik is at least 10 times stronger than major American tobacco. Too many children begin using it at much too young of an age. Tooth decay is rampant for habitual users.
All of NBC Camps salute Darrell Junior for taking a strong stand against tobacco and anything that Rob’s people of life.

One of my basketball 44 basketball players joining our intensity camp in Canada said, “I am an atheist and I do not believe there is a God.”

Early one morning in Banff National Park Canada we took the boys on a hike. While standing on a large rock while gazing at the magnificent creation of the Canadian Rockies. The self-proclaimed atheist shouted, ”Now I believe there is a God!’

Every person I have talked to who has been challenged with a life-threatening experience also told me, “Never before have I loved life more than I do now.”

Thank you, Darrell and Garrison Junior, for having wisdom beyond your years.

“Thought you might like this. Thank you for helping me shape lil d into the young man I hoped he would become. I am proud of this kid.” – Darrell Garrison 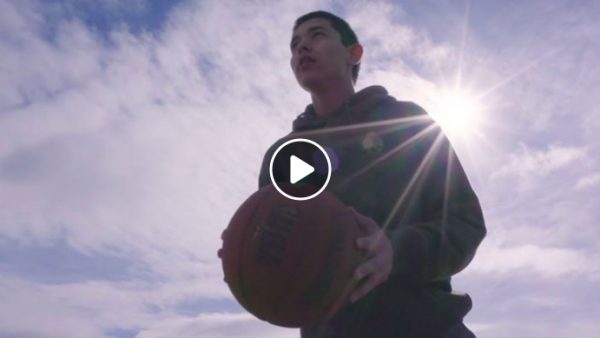