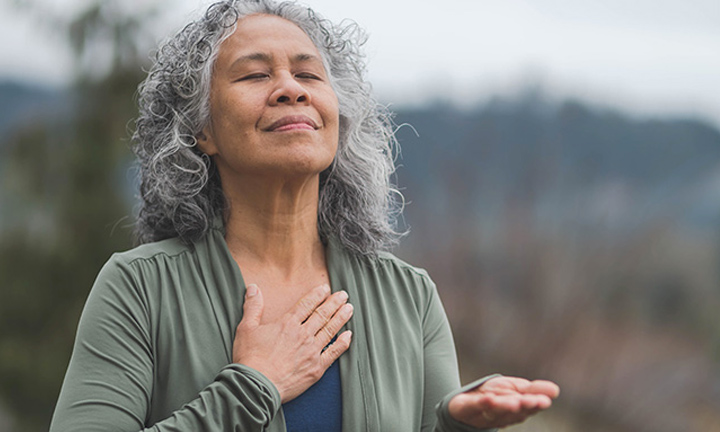 When a baby was born years ago, the doctor encouraged the initial breathing by spanking the baby. Why? To breathe is to live. Breathing is life.

Yet, the practice of breathing with intelligence is seemingly a foreign concept in western civilization education.

For years as an asthmatic, I felt my main concern was to get oxygen into my lungs, the alveolar sacs. However, I discovered carbon dioxide elimination was just as important as inhalation.

This intelligent breathing is learned behavior. Oxygen is more precious than water. The body can survive days without water, while oxygen deprivation is less than 90 seconds for well-trained athletes.

A famous coach said, “Fatigue makes cowards of us all. Run out of oxygen and helplessness is the reality.”  It is crucial for all athletes to increase lung capacity and develop breathing performance. Intelligent breathing begins with mind control perfected with self-regulation of the body.

Therefore, here are some intelligent breathing exercises requiring at least 10 minutes of time.

If exercising properly, the brain also receives better oxygen circulation. It needs a constant supply of oxygen by correct breathing because it uses three times as much oxygen as muscles do.

The most blessed discovery will be that breathing is done by the whole body, a God-given rhythmic activity. It supports the passion of life!