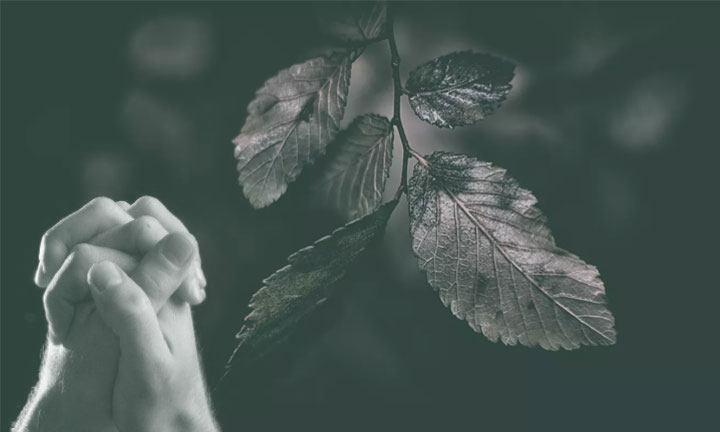 Briefly, I share with you a true story of a man whose life was saved because another man begged and pleaded. This other man was God’s ambassador to stand in the gap and save his friend’s life. Earlier, this friend had kissed his wife, daughters, mother and then left the house while trembling at the prospect of not returning. After securing a gun, he was 100% sure he was going to commit suicide that same night. However, because of God’s ambassador, he finally surrendered the gun and his keys and stayed the remainder of the night with God’s ambassador.

A little backdrop and current update to this story: The suicidal man’s wife shared her lawyer felt her husband would be dead soon. No hope for his recovery. Only hope for her would be an up-to-date life insurance.policy. Today this man is in a one-year treatment center and able to see his God’s ambassador, guardian-angel friend because the begging and pleading were effective.

How does this really relate to our body? We’ll look at this tomorrow!