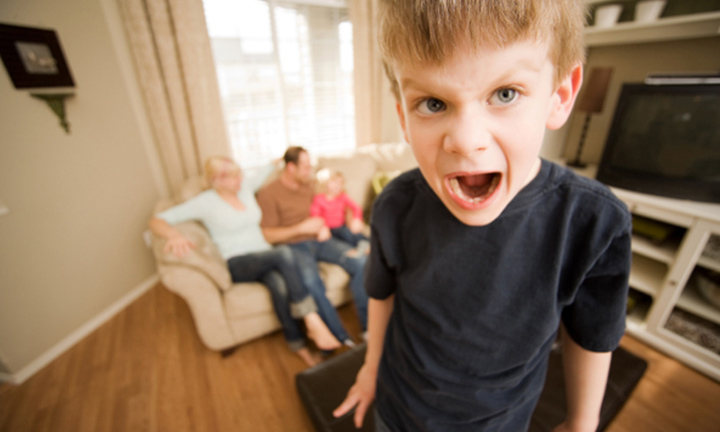 ATTENTION MUST BE PAID

“The price tag to get noticed is; good behavior, bad behavior, illness, or getting injured.” – F. Crowell

Other people’s attention is as strong a human need as oxygen, food, and water.

A teen girl had a fight with her father. She can’t remember if the fight was about the war in Cambodia or too much makeup on her face.

The girl vividly remembers her daddy calling her a whore.

She left home. While sitting in the sand near the ocean, a dirty looking, little man stopped in front of her.

“Your dad kicked you out of the house?” The voice spoke softly as he touched her hair with kindness.

She watched the dirty little man with skinny legs walk away. Soon she was running after him.

Squeaky Fromme, placed a little hand into Charlie’s never to leave his side until he murdered the actress, Sharon Tate.

Charles Manson convinced this lonely, attention-starved girl that he was the son of god.

Our eldest grandchild, Natalya, played Squeaky in the play Assasins. Amazing role to play because of the complexity of Fromme’s damaged life.

The famous person playwright wrote this emotionally and thought-provoking play about people who assassinated or attempted to kill a USA President.

Both interesting and fascinating to see the common theme in each assassin’s life from John Wilkes Booth to Lee Harvey Oswald.

The common thread in each assassin was a feeling they were unappreciated and a desire for attention. They each, in turn believed killing a president would validate them and give them significance.

Over the past 45 years, I have closely studied youth. Clearly, the ideal is to get attention and recognition through good works.

If this is not possible, bad behavior is a likely option. The reality is, “I am going to get you to notice me!” Attention must be paid!

If one’s moral code is strong, bad behavior is not an option. Being good enough to get attention doesn’t work for the moral person. The only way now is to get sick or injured.

This is why the Gospel is called Good News.

Jesus said, “I have come to give you life and life abundantly.”

Of all the many rewards life offers, none is more precious than living in light of Christ before those who long to be noticed. Jesus has enough love for us to pay the attention bill each of us needs paying.

Once we know we have been filled with His love, we can be there to give people the attention they so desperately seek.