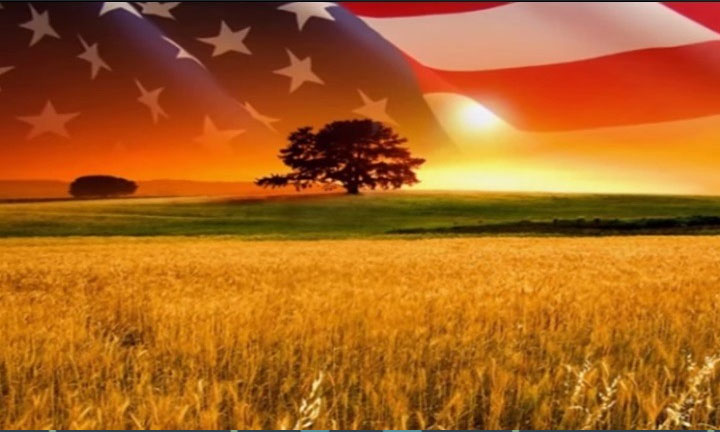 It was a fateful Christmas Eve in 1776. General George Washington, also Commander-in-Chief of the Continental Army, led his men across the Delaware, marching 13 hours to route the cruelest British army. This was in New Jersey with the surprise attack. It was Victory or Death. It was like a high school basketball team beating an NBA team. Today we have the United States of America.

I have been impressed with the following personal friends who have cared about the life of America in the 1960s and later in 2009. They loved America.

We have the truly miraculous, yet priceless, celebration of the United States of America. We are also challenged to stand strong for the Red, White, and Blue because of the freedom fought for us. It is based on the greatest constitution ever written by human hands. OUR FREEDOM WAS NOT FREE. Men sacrificially gave their lives.