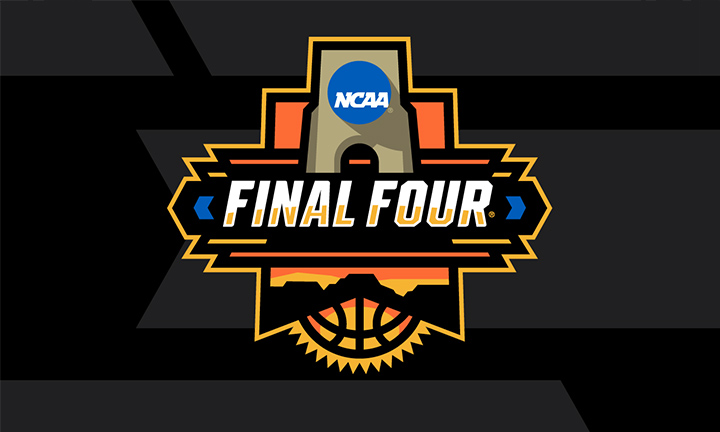 2017 WILL BE REMEMBERED AS A GREAT FINAL FOUR YEAR

Now it comes down to…

Who will win the NCAA CHAMPIONSHIP?

Let’s have fun doing some diagnosis.  Like great military commanders, great basketball coaches examine their opponent’s weakness and find ways to impose their strength upon the foe.

After looking closely at weaknesses, the examination of strengths is vital. 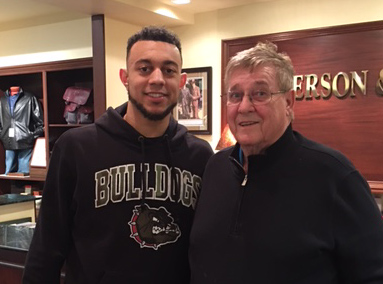 Key to GU win over S. Carolina is Nigel Williams-Goss. Nigel is the head of the body of the GU team. Mike Crowell, former coach of two Washington State High School Girls’ team champions, on a random shopping trip, met Nigel. Mike said, “Nigel is even a better person than a basketball player.” This is highest compliment a great player can receive. Thank you Nigel for choosing to transfer to GU!

It was fun for Coach Crowell to learn after he wrote this article that the game makers in Vegas have the Zags by 7.

Next examination: North Carolina vs. Oregon