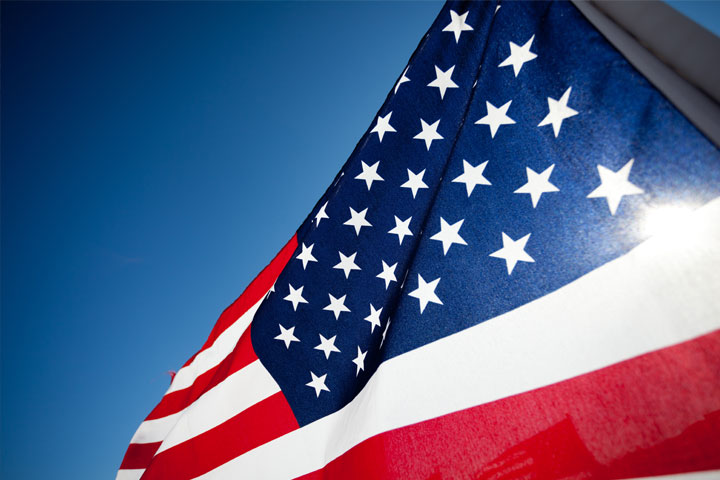 My dad loved veterans and felt deeply grateful for his friends and family who served. One man that he came to know and love fought in the Vietnam war. They were around the same age. This man lost an arm, an eye and had extensive damage to his body. Dad would bring this man to speak at camp and to stay in our home. He admired this man. My dad joined the ROTC in College, and when the Vietnam war hit, he was scheduled to go to Vietnam. Then his mom found out she had pancreatic cancer. Dad was granted leave to be with his mom as she lay dying. He sat with her all through the summer, praying for her to live. She only weighed 62 pounds when she died.

I often think about timing. How is it that Dad’s mom died when he was scheduled to be deployed to Vietnam? Most of those in his ROTC group died in Vietnam. Dad never liked thinking that his mom’s death may have allowed him to live, but I think about it and wonder. These mysteries of timing are hard to understand. When we get to heaven and see the timing of God, I wonder what we will come to know. Now, we only get a few glimpses of God’s timing. Viktor Frankl came to a profound humility in light of God’s timing. He tells how he had an opportunity to leave his concentration camp to go to a less strict labor camp one day. The rumor circulating around was that everyone in this camp would die, and the only hope would be to take this opportunity and go to the next camp. Frankl chose to stay behind because he didn’t want to leave the patients he helped care for in the infirmary. Many of his friends and companions took the train out of the camp. Later, he discovered that his comrades who left hoping for a better situation had died, while his camp was liberated. These stories are sobering indeed. I navigate it by holding these two verses in my mind.