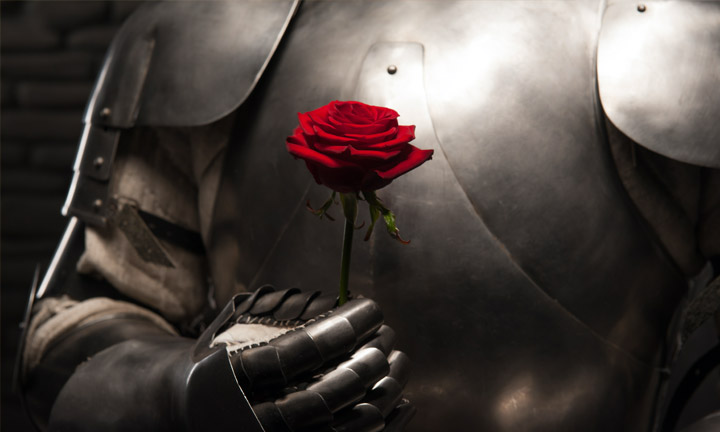 I love history with all my heart, especially World War 2, perhaps because I know Dad loved Winston Churchill, or because I lived in Germany, or maybe because I have always wanted to know why this massive war of the world occurred.

I have read and listened to stories about the Battle of Stalingrad, which seemed like one of the most pivotal battles o World War 2—the starvation of over a million people, the extreme weather, the desperation, and suffering on both sides.

I recently read a new piece of information that has captivated my mind. Germany had some of the best military equipment globally, including tanks that were superior to any other. One hundred and four tanks surrounded Stalingrad waiting for spring to come. But when mobilization became possible, and the inevitable defeat of the city seemed imminent, the tanks did not work. Eighty-four tanks would not start despite numerous attempts to repair them, eventually rendering them useless. The reason? Mice had climbed into the machinery during the winter and ruined the wiring. Germany now had only twenty tanks and subsequently lost the battle.

I know my dad would have loved that story. We would have marveled together that God used a simple, lowly instrument (mice) to bring the tyranny of Hitler to an end. Prayer feels this way to me. Though so many forces, powers, and rulers are making plans worldwide, ultimately, our struggle is not against flesh and blood.

Dad loved to talk about clothing and dressing for success. When Paul tells us to put on the full armor of God and to pray continually, Dad took this seriously. He would work hard to prepare for life’s spiritual battle and practice ways to make praying a daily practice continually. He would enter prayer knowing that God can use anything, even something unplanned or unexpected, to bring about victory.