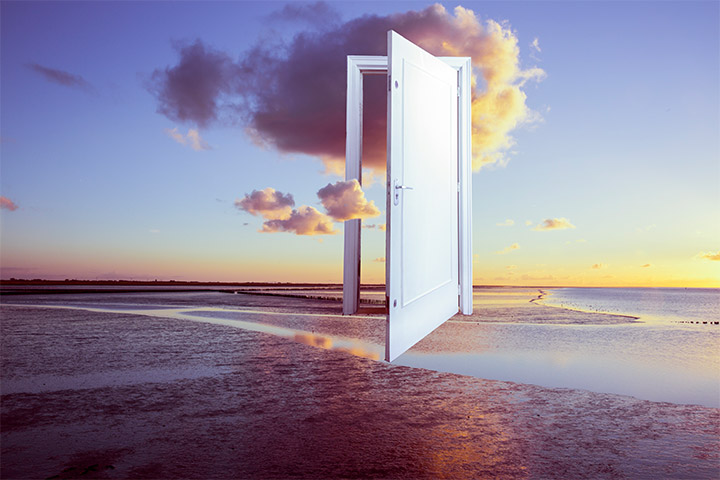 One of the helpful learning lessons Dad and I received was the conscious decision to move out of the external illusion.

Consider a man named Richard Smith. His first family knew and called him Dick Smith. After fifteen years of marriage, he divorced his wife to follow an affair with another woman he had met on the other side of the country. He left his family, moving thousands of miles away to marry his mistress, who called him Richard. During this relationship, he began an affair with a beautiful European woman in a different country. He then left his second wife and married his new mistress. She and her son called him Ricardo. After a few years, he divorced his European wife and married again in the USA. His fourth wife called him Rich. This man, known differently throughout his life as Dick, Richard, Richardo, and Rich, lived with different wives and moved to different families in other parts of the country. He believed changing his wife, home, family, circle of friends, career, and even his name could make him happy. He lived trapped in the external illusion.

We begin to move out of the external illusion when we recognize making external changes will not solve our internally driven problems. We fall into the external illusion because we externalize blame. If my husband/wife is the cause of my discontent, I need a new one. Externalizing blame feels deceptively attractive because we place responsibility for our unhappiness outside ourselves. We silence the voice of shame screaming failure in our heads with the louder accusations of the faults of others. The external illusion keeps us from true transformation because we never get to the core or root of what is pushing our need for change.

Meaningful introspection and insightful questions help us emerge out of the illusion.

Since, then, you have been raised with Christ, set your hearts on things above, where Christ is, seated at the right hand of God. Set your minds on things above, not on earthly things. For you died, and your life is now hidden with Christ in God. When Christ, who is your life, appears, then you also will appear with him in glory. Put to death, therefore, whatever belongs to your earthly nature: sexual immorality, impurity, lust, evil desires, and greed, which is idolatry. Because of these, the wrath of God is coming. You used to walk in these ways, in the life you once lived. – Colossians 3: 1-7