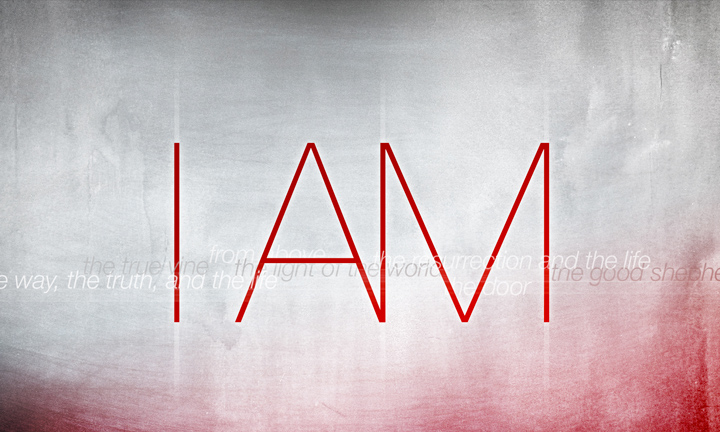 I AM WHO I AM is a profound declaration. It is an ultimate statement, an eternal constant, not contingent upon anyone or circumstance. It is the greatest truth or the greatest lie.

Historically, this is the great linkage to God calling Himself I AM WHO I AM with Moses, Isaiah, and in the book of Psalms. Then, there are also times Jesus was asked who He was. However, for nearly three years He did not clearly answer:

Yet when Jesus was arrested late at night and put on Roman trial, the enemies of Jesus demanded: “I adhere You in the name of the most high God, tell us who You are.” Not until it was the absolute right time did Jesus make this profound declaration. As King of the Jews, He replied with the implication: “I AM WHO I AM.”

This self-declaration cost Jesus His life but, ironically, gave us salvation from ourselves. Since then, the impact of the GREAT I AM has cost millions their lives for following Christ. This is because atheism and the GREAT I AM are direct opposites.

Vladimir Lenin explained the contrast this way: “Marxism is materialism. We must fight religion. That is the ABC of all materialism, consequently also of Marxism. We must know how to fight religion, and for this purpose, we must explain our materialism to the masses. The Marxist must be a materialist, that is, an enemy of religion. Religion is opium for the people. It is a sort of spiritual booze, in which the slaves of capitalism drown their human image. Our program necessarily indulges the propaganda of atheism.” Lenin saw the contrast and therefore a choice, a crystal clear choice.

Who do you say Jesus is? To concur with C.S. Lewis in Mere Christianity, Jesus is more than a great moral teacher.

A choice has to be made. Freedom is the gift of choice, a choice with present and eternal rewards or consequences. If you say you will trust such a Person as the GREAT I AM, it means you will want to take His advice. Then, inevitably, you will want to act in a certain way, because a faint glimmer of Heaven has already been placed inside you.

What is your choice?