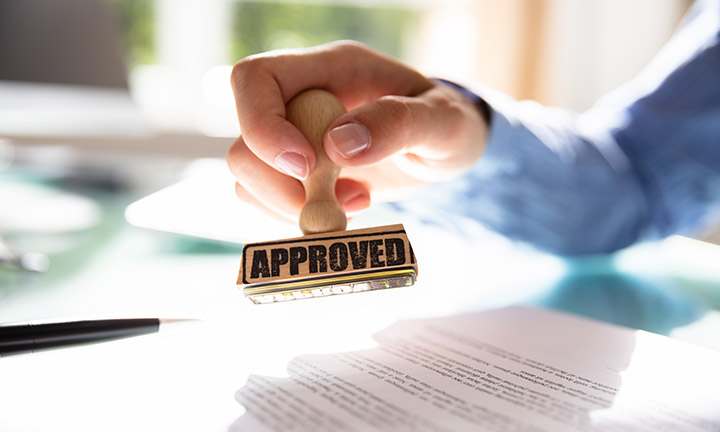 One of the most spectacular auto plants in the world is the Audi headquarters in Germany. According to my family, it is a marvel to watch an Audi being built from start to finish. If a problem happens at any time, the production line is stopped. Every Audi employee is financially rewarded if he presents an idea for improvement. Audi’s largest production facility is in Ingolstadt, Bavaria, Germany’s strongest economy state. It also remains the head office and technical development division of AUDI AG.

Furthermore, no Audi leaves its plant without an SFA, Stamp for Approval. Due to the increasingly sophisticated design of its cars and its high-quality standard, the Audi company inspects all components directly after production in the press shop. Besides the employees’ visual inspection, several small cameras are installed directly in the presses. These evaluate the captured images with the aid of image-recognition software. This software detects the finest cracks in sheet metal with the utmost precision and reliably marks the spot.

Ford Motor Company in the USA had to address such competition. By 2005 it was on the brink of bankruptcy, and the Ford family had to make an historical decision. It seemed the only way Ford could survive was to bring in a non-family leader. They found its leader in a Boeing executive, Alan Mulally. Now former Ford leaders were in for the shock of their professional lives.

Alan Mulally’s discovery was that the Ford company had leaders upon leaders, meaning leaders were leading more leaders. The climate was fear and dread of failure. All measures had been taken to hide any deterioration. Thus, Ford leadership had given its stamp of approval randomly on vehicles not deserving it. Now, Ford’s new CEO demanded every Ford product, without exception, had to have SOA, Stamp of Approval, on every product Ford sent to market. You can read more in the book American Icon: The Fight to Save Ford.

SOA (Stamp of Approval) should be a goal for every human to eagerly, although often painfully, strive to achieve. Such people are:

As for me, the most valuable SOA is from the King of kings, the Lord of lords. To hear the Lord Jesus Christ say, “Well done, my good and faithful servant” is my hope, although I, Fred Crowell, am one of the least among us.