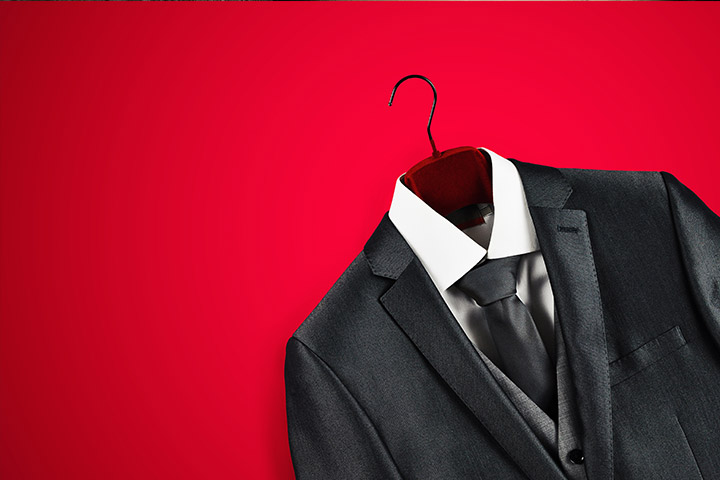 In an earlier Words of Hope, I shared a message Dad asked me to consider in the year of 2018. We had a relationship where we could ask things of each other. He could say to me, “Jennifer, I would like you to consider being more peaceful around the family. You sometimes are in a rush. Could we take a few minutes before we leave someplace rather than ‘race horsing’ around?” This was done with tremendous love. I always felt happy when we had these talks because it was an easy way to serve Dad. Often, I didn’t know I was rushing around or too desperate to get to the next stop.

Dad had a profound ability to talk with people about areas of change which made them excited to do what he recommended. One person many years ago was a young man in his early twenties who didn’t have many friends. He was not attractive by the average standards. He adored my Dad, who treated him with respect. Dad told him he needed to have a serious talk. Dad told this young man that he needed to improve his hygiene. He needed to shower, brush his teeth, and sharpen up. Dad helped him get a haircut. He took several of the coaches with him shopping, including Shann, and they helped this young man get some new clothes. They even bought him a new suit and tie. The young man cried with gratitude. His own father hadn’t been there for him, and he didn’t have anyone who showed him love this way.

I think Dad’s ability to say what needed to be said was done with such tact and kindness. There was no doubt that this was a gift. I have experienced people telling me things I needed to change, but it felt like a kick to the stomach. What they said was probably true, but it was deeply unloving. They believed they were speaking the truth in love, but they were really being rudely opinionated and condescending. There is an art form to being able to say what is needed without it demotivating another person. To speak the truth in love is a true gift of the Holy Spirit.

“Instead, speaking the truth in love, we will grow to become in every respect the mature body of him who is the head, that is, Christ.” – Ephesians 4:15