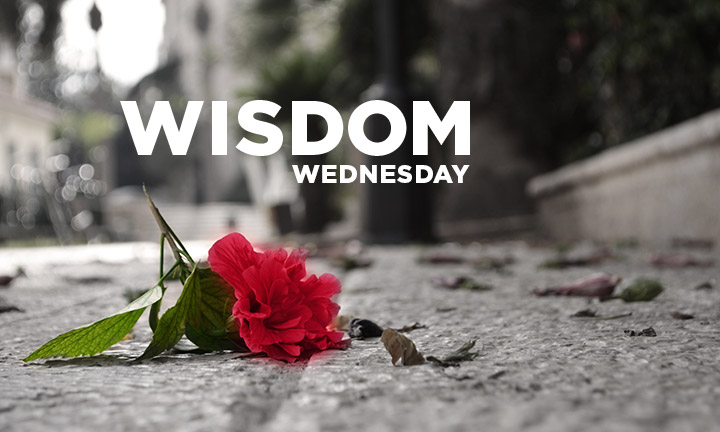 Dying well begins with living well. Nearly 40 years ago, one of my best friends from Seattle called me. His words were: “Fred, I am really afraid. The doctor told me a few minutes ago that I have multiple myeloma cancer.” I was speechless because for 20 years I had avoided funerals and death talk like the plague. This was because my mother had died of pancreatic cancer.

Chuck Hepworth’s tragic phone call opened my senses to the great pain I suffered during my mother’s dying days. I recalled the first time my nostrils experienced the smell of death. It haunted me. This death smell came back to me during the Hep call. I did not like it.

Chuck asked me to walk with him through his death journey. Of course, it was against my nature, but love conquered my fears. I went to oncology with Chuck, spent hours with him, and spoke at his funeral. On Chucks’ death bed he asked my wife Susie, and his wife Hope, to step out of the hospital room. This big, athletically fit man was down 80 pounds in weight and only able to whisper. Within only inches from my right ear, he whispered: “Fred, I never thought it would come to this, but I know Jesus is the same, yesterday, today, and forever.”I will give you three other recent, near-death examples.

This is not going to happen to Fred Crowell. I write this letter as if it is my last. At this moment in time, my last words to you are: “I love you, and I encourage you to live well so you can die well.” Living well means squaring all accounts so you will not have wished you had said “I love you” or “I forgive you.”In the Bible, Jeremiah was a priest and a prophet during a very stormy and stressful time in the world. His words from God are the best for living and dying well: “Let not the wise man boast of his wisdom, or the strong man boast of his strength, or the rich man boast of his riches, but let him who boasts boast about this: that he understands and knows Me, that I am the Lord who exercises kindness, justice, and righteousness on earth, for in these I delight” (Jeremiah 9:23-24).

Daily Quotes
“If you have good thoughts they will shine out of your face like sunbeams and you will always look lovely.”— Roald Dahl