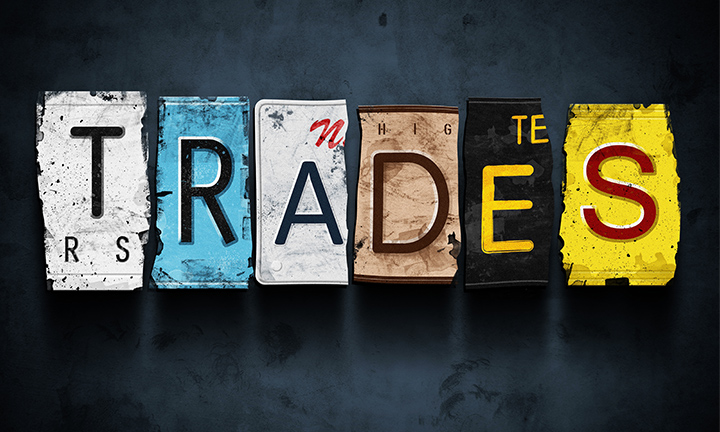 TIME FOR A TRADE-IN

The auto industry survives on used car sales, not new car sales, according to some experts in the car and truck industry. One highly successful dealership has a standard financial goal of grossing $5,000 per each used car sale. This is a greater return than a new car transaction.

The TRADE-IN business is fascinating to me. I have been in this personal business since the day I became a head university basketball coach in 1965.

Five years earlier, I experienced a TRADE-IN transaction. It was my first experience; however, the sale did not involve cars or trucks. Rather, a college professor persuaded me to TRADE IN my old way of thinking for a new, powerful way of viewing myself. This Doc Green believed in me when I did not believe in myself. In fact, he said: “I see greatness in you. Come and major in Physical Education. You will be a good teacher and coach.”

Persuading a child or an adult to trade his negative worldview, his belief system, for a positive one is a game-changer. I have seen this over and over. Life’s greatest joy is being part of a child’s or an adult’s total life transformation. I have had the privilege of experiencing this.

For example, ten years ago Josh brought his daughter to an NBC Camps’ day camp on a Hawaiian island. Josh the father observed the camp each day with interest and intensity. These are his words: “As I was driving to work about a week after the camp, suddenly (out of nowhere) I realized Jesus Christ was my hope! Cold turkey, I quit smoking. Even more amazing, all alcohol drinking stopped even though I had become a blackout drinker.” In fact, over the past ten years, Josh has seen over 1,000 athletes attend his NBC Camps’ Kauai camp. His family will tell you Josh made a great TRADE-IN.

Does your human car or truck need a TRADE-IN? The cost is easy to understand. You will need to believe how God’s Holy Word defines you and be willing to give up how you define yourself. This makes sense because our Heavenly Father created you, has a high opinion of you, and teaches you how to live abundantly. The cost is obedience. Not a bad idea! What an exchange considering the investment return!

The Lord promises in Ezekiel 11:19-20: “I will give you one heart and a new spirit; I will take you from your hearts of stone and give you tender hearts of love for God, so that you can obey my laws and be my people, and I will be your God.” You will become a new creature (II Corinthians 5:17).