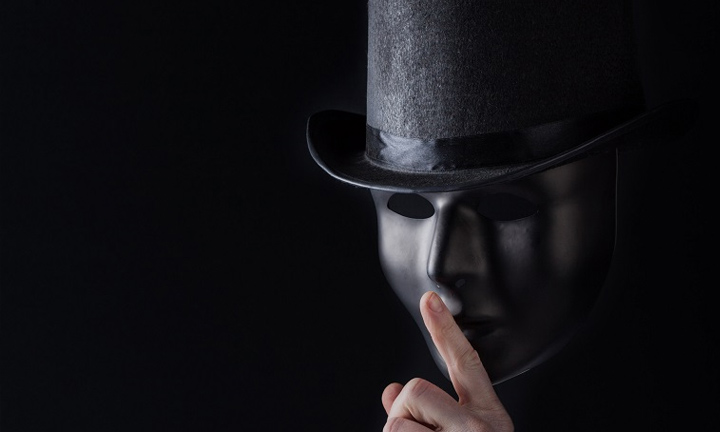 An important Emotional Intelligence skill is mastering the ability to see what you don’t see better than what you actually do see.

Generally, we foresee on the horizon more battles coming between countries. In reality, this is a perpetual war between two massive systems: the World System vs. God’s System. Two prime approaches implicate a massive war is taking place at both the macro and micro level of existence (without and within ourselves). They are:

Let’s use two powerful men as examples of these two systems. First, let’s view Russian President Vladimir Putin. From infancy, Putin was trained to believe God is non-existent. Everything that entered his mind implied democracy corrupts and capitalism is the enemy of the people. Several years ago, a Russian immigrant to the USA left her family and possessions in Russia to get out of a nation she came to believe was repressive. She described Putin as KGB trained and said it is one goal of extending Soviet influence throughout the world never changes. Even if you could stop them, they would find another way to reach their goal. As I listened carefully to last week’s interview with Putin, I saw a very serious, sincere man. He truly believes he is doing the right thing. He points to the West’s capitalism as corrupting the people.

Secondly, to counter Putin’s worldview, let’s view the late Prime Minister of England Sir Winston Churchill. He believed God appointed him to be England’s man of the hour. The King of England believed it also. Historians widely attribute Churchill as being the greatest statesman and leader of the 20th century. Without him, England would have surrendered to Germany. Instead, Churchill said, “We shall never surrender.” According to accurate records, instead of offering England freedom, he would have every adult male become a leader in England (like Lenin, Stalin and Mai did in their godless terror). However, they won the Battle of Britain in 1940 over Germany as part of World War II.

We conclude there is a choice. We can believe in a World System based on doing what it takes to get our way. This is believing as Putin did, saying and living as if there is no God. Or we can believe as Churchill, Washington, Lincoln, and Reagan did. They based their leadership on the Judeo-Christian System. The founder of this God System is Jesus Christ. The only way to know, understand and live this system is to commit and surrender to Jesus, and then surround yourselves with those who are worthy of being imitated.

Apparently, Vladimir Putin will not change. He is programmed to believe democracy, capitalism, and belief in a living God are foolishness. He accepts such convictions as evil and the curse of mankind as we know it. My hope and prayers are, like former USSR President Mikhail Gorbachev, he will see and decide communism has failed his people.

We should say like Joshua said so boldly thousands of years ago, “As for me and my house, we will serve the Lord.” Joshua 24:15