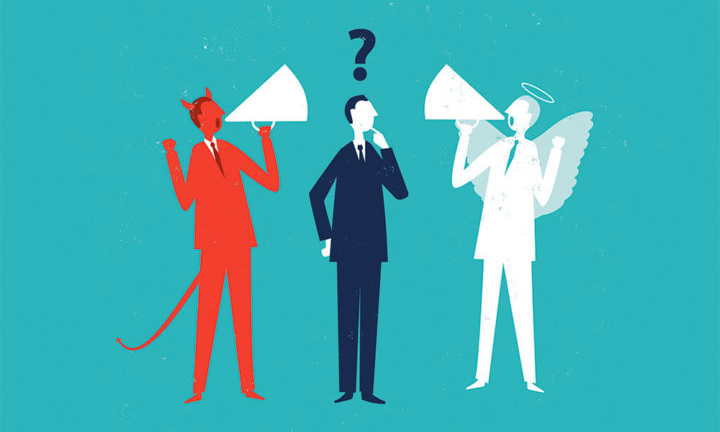 Interweaving life and speculation, Plato wrote his Socratic dialogue masterpiece, Republic.  His premise: Man was born good, and society was born evil.  However, if man lived in a perfectly good environment, he would live free from evil.  Plato’s premised failed by his own concession, as the book’s final conclusion was human condition is evil.  Humans pollute nature; nature does not pollute humans. 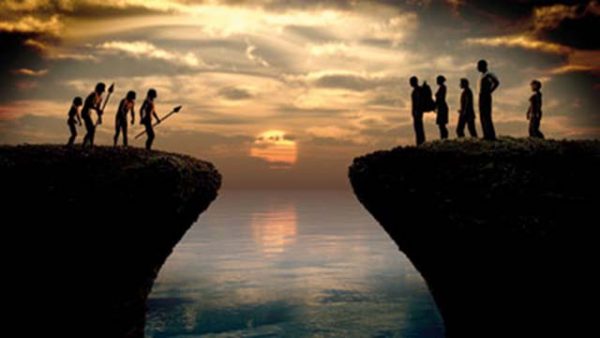 John Dewey, recognized as the father of American education, contended the human condition was inherently good.  As a prolific writer in his 93 years of progressive pragmatism, Dewey relentlessly promoted education as the solution for a good society.  Among multitudes of power-packed quotes, he said: “The good man is the man who, no matter how morally unworthy he has been, is moving to become better.”

Today education, in part, is built on John Dewey’s philosophy:  Education solves the evils of life.  He believed the more educated, the better a person would be.  He promoted the current teacher-contact education over parent education.  So, today, parents entrust schools to what should be their responsibility.

Personally educated through the Master’s degree level, the good-man philosophy became my belief system.  It was the only system I was taught, or, at best, learned through osmosis.  The completion of two college degrees meant a university level basketball job at age 23.  Basketball kept me in the broken education system that today many find barely tolerable.

Thankfully, like Samuel Clemens (better known as Mark Twain), my authentic education was learned on streets, alleys and sports battlefields.  I seemed to go along with him when he said: “I never let schooling get in the way of my education.”

Don’t get me wrong.  I do appreciate the years of classroom learning.  However, after 17 years of government education, my good-man philosophy was challenged to the core.  My life experience did not support the popular educational premise of the human condition being inherently good.

Do you come to the same conclusion?  Tomorrow, let’s explore further if we are right or wrong.