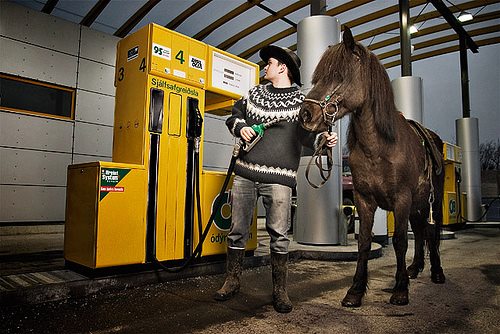 THE ELIMINATION OF FOOLISHNESS

The parable Matthew records in Chapter 25 uses the metaphor of ten virgins, that reminds me of a story of the miracle rescue of five men who crash landed in the Bering Sea on a return flight from Russia.

Like five of the ten virgins these men did have enough fuel to get the job done.

Today we honored Inland Empire Toyota at the NBC office; and I learned a lesson in eliminating foolishness.

Coper River Seafood is the remarkable company founded by former NBC ‘er, Scott Blake and is the source of the world’s best halibut.

Susie is helping me prepare and cook the halibut dish, but with one too many foolish cooks in the kitchen, it’s no wonder many women grow weary of cooking.

Two times like the five virgins and pilots who ran out of fuel I ran out of
Grated cheese! Then later realized I needed more mayo!

Fortunately the grocery market is five minutes from home; without the proper amount of all the ingredients the halibut dish would have been a disaster

Today is a great time to plan for a miracle October.

Fueling up wisely today is my goal.