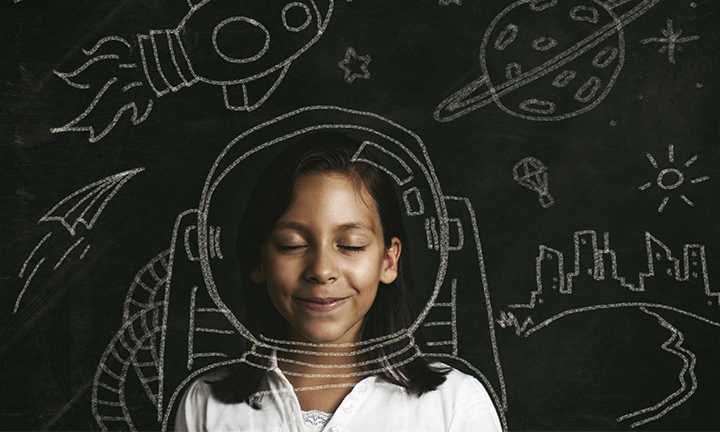 I CAN ONLY IMAGINE

Nearly 16 million views for the song I CAN ONLY IMAGINE by Mercy Me. That’s a ton of views.

As a boy, I mastered the skill of imagination to the point I could escape any difficult life situation. There were many to escape.

The baseball field, basketball court, and my ability to escape life through my imagination were the only places I felt confident, secure, proud, and successful.

When the supernatural love, grace, mercy, and power of God became my reality through Jesus Christ, it was no longer necessary for me to find my identity in sports or in my imagination.

The notion that imagination was a gift from our Creator did not enter my mind until I became a student of the Ignation Spirituality.

The founder of the Jesuit movement taught his followers to use the gift of the imagination in the study of Scripture and in their prayer life. My beloved spiritual mentor Father B (Bernard Tyrrell) was a phenomenal teacher.

Over the past 15 years, I have come to believe that the gift of the imagination may very well be the greatest gift to humankind. No other creature on earth has the gift of imagination.

The author begins the chapter by challenging us to imagine a large crowd of witnesses watching us run a race. We are instructed to remove all excess weight that would hinder us from running the race God has set before us.

In my mind’s eye, I can only imagine having a large backpack weighing me down as I attempt to run a dash in front of thousands of people watching me. My backpack may include such things as self-pity, anger, worry, fear, resentment, laziness, etc.

The challenge is to get the backpack off so we can run life’s race efficiently.

Who do you imagine is watching you in your cloud of witnesses?

What’s in your backpack?

Are you ready to run the race set before you today?

Take some precious time to listen to I CAN ONLY IMAGINE. As you listen, lighten your load so you can run smart today.