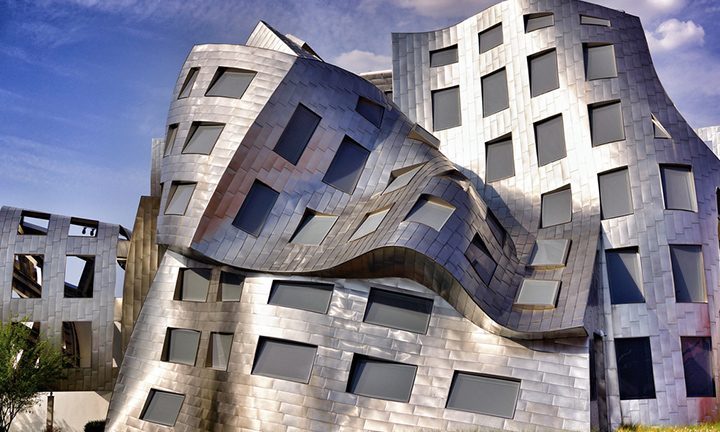 Hello My Name is Anger Part 3

Reviewing my past decades of experience serving under men with global influence, almost all of them systematically built their foundation. Then it is perplexing to see the foundation subsequently decimated their own dreams. Anger was the common factor.

What did anger do?  It worked all too well. All the heat and power it takes to pour a foundation, and build upon it, can also result in an opposite effect. Even tall structures can become so hot that the supporting beams can melt.  Accordingly, organizations, ministries, businesses can collapse. They can damage, cripple, weaken, harm or even destroy many on the way down.

On one occasion, I was asked why a 100-person volunteer work crew had not shown up for a construction project.  Simply put, it was because the project leader was out of town on vacation. Unfortunately, the leader had one tool in his tool box. It was anger on his part.  Eventually, the work was completed by a much-smaller crew, and it was done by zero-anger personnel. These workers were still self-motivated, not driven by the leader’s anger.

God has the top motivation tool in His tool box. It is love and hope in the day of seeing Him face-to-face.  I Corinthians 3:13-15 says, “…their work will be shown for what it is, because the Day will bring it to light. It will be revealed with fire, and the fire will test the quality of each person’s work. If what has been built survives, the builder will receive a reward. If it is burned up, the builder will suffer loss but yet will be saved–even though only as one escaping through the flames.”

Without a doubt, the Lord still loves the person who foolishly uses the tool of anger. Yet, the consequences are severe, and the long-term sustainability is zero.

This third installment of Hello My Name is Anger was guest authored by – C. James.