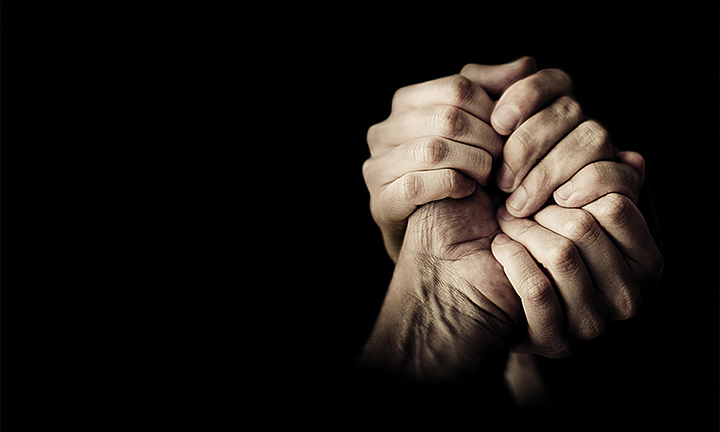 “…LIFE ONLY BEGINS WHEN IT ENDS HERE ON EARTH” – Bonhoeffer

St. Paul has often been quoted, “Death where is thy victory, where is thy sting?” In some mysterious way, both the apostle Paul and German martyr Dietrich Bonhoeffer discovered victory in death. “How did they do it?” is the question I want to be answered as I face my own mortality.

Death, like other forms of suffering, is avoided at all costs. It is also a subject few folks wish to discuss. Therefore, when someone dies, the agony of death is thrust upon us, and we are unprepared to deal with it effectively. Bonhoeffer called death the beginning of life. Paul said, “To live is Christ and to die is gain.”

What are they talking about? What has been wrong with my thinking? When Mr. Cancer, the dirty little cheater, knocked at my door, joy and victory fled far from me.

“Death is only dreadful for those who live in dread and fear of it. Death is not wild and terrible if only we can be still and hold fast to God’s Word. Death is not bitter if we have not become bitter ourselves. Death is grace, the greatest gift of grace that God gives to people who believe in him. Death is mild, death is sweet and gentle; it beckons to us with heavenly power, if only we realize that it is the gateway to our homeland, the tabernacle of joy, the everlasting kingdom of peace.”

Dietrich Bonhoeffer was executed on April 8, 1945, at Flossenburg Prison. He died a noble death and joined the martyrs around the throne of Christ. He told a friend, when he knew he was going to be executed, “This is the end. For me the beginning of life!”

Death doesn’t win for those of us who have experienced the love, grace, and mercy of the one who conquered death on a cruel, Roman cross. Because He lives, we live again.