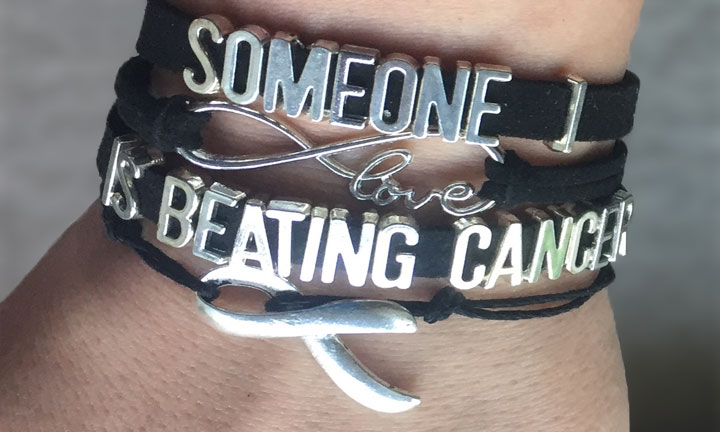 Very high chances, you have a person in your life who is fighting MR. C, the dirty player Cancer. And this person probably is fighting serious nausea; nearly all people who fight cancer with medication become extremely nauseous.

Logically, when dealing with nausea and fatigue, it makes sense to rest, lie down, sleep. I know from experience. When cancer knocked at my door November 5, 2010, my wonderfully planned Friday dinner and good movie were replaced by a Friday CAT scan, weekend family tears, Monday bone scan.

Cancer changed my life. Nausea and fatigue became the new norm. The Crowell body ballooned from 203 to 288 pounds in over 8 years. Ouch!! Nausea and fatigue were winning. The heavy drugs were keeping cancer from growing but put pounds on my body. Gratitude and thankfulness became my brother and sister.

On January 8, 2019, it was time to ACT. My goal became losing 89 pounds in one year. I determined to fight the nausea and fatigue with breath control, walking, yoga, and weight training.

On the third weight-training day, the nausea was so strong I nearly cancelled. Bobby Moore, my pastor and a former pro baseball player, was my trainer. Sadly, he does not listen to “No” or excuses. “Bobby, please go light on me today!” “What? How nauseous are you?” “Badly, a 3 on a 10-point scale with 10 being no nausea.”

Bobby took no pity on me. After an hour, my shirt was wet. Believe me, I did not splash water on myself when Bobby was not looking! 😉 At the end of the session, all the nausea had disappeared. Energy and enthusiasm were my workout gifts! Now, 90+ days later, the Crowell weight is 258 pounds. Still, 59 pounds to lose. Nausea and fatigue are gone. It is a miracle!