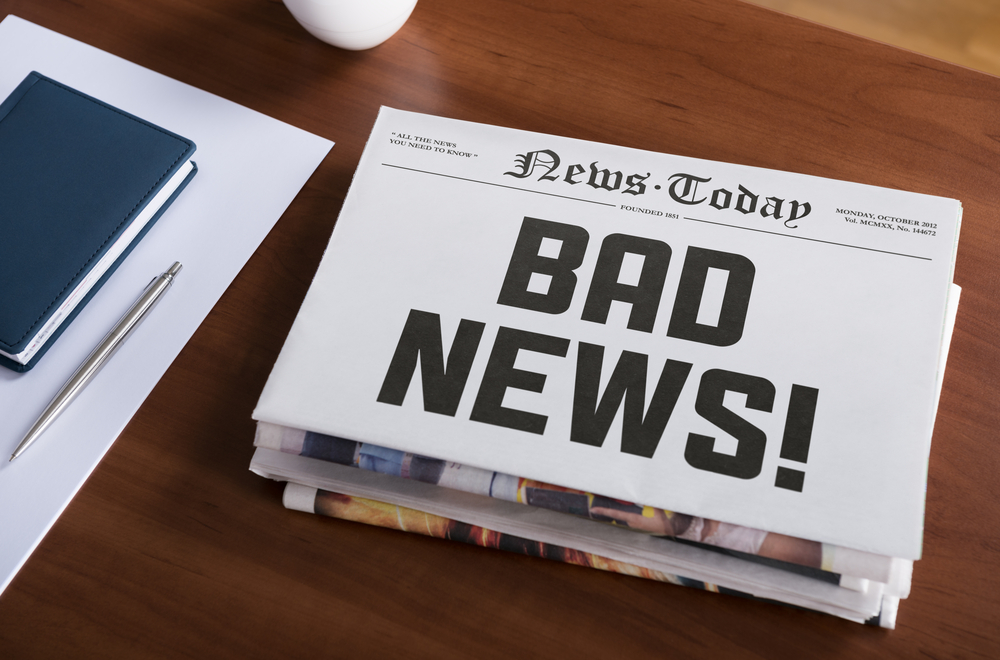 In my lifetime I’ve never seen the world in such terrible shape as it is today. I fear for our future.

Crowell’s reaction to this reporter’s statement:

“Well, son, I guess this proves that you haven’t lived as long as I have to believe we are simply repeating history. Today’s bad news is not worse than yesteryears bad news. It is just recycled bad news.”

Tell Walt King, if he were alive how that it is worse today. 22 day old Susie woke up with no daddy at home. Captain King spent four years in the South Pacific. The ship was sunk. He came home with malaria, jungle rot of the feet and bleeding ulcers. World War II days were far worse than what we’re experiencing today in my opinion.

Tell Martin Luther King. Tell it to Abraham Lincoln. Tell Danny Beard whose great-grandfather who was hung in the days of slavery.

Paul experienced the ravaging detrimental impact of racism as a boy. Yet today Paul is one of the world’s experts on reconciliation and healing.

Tell it to Clint Hooper one of the best players I ever coached and one of the finest men I know. In the 60s Clint was a black panther. In 1968 it was threatened that over 200 college campuses were going to shut down over racial matters. Burn America burn was the cry. During the Watts race riots, 5 students were shot and killed at Kent State University by the National Guard.

With over 10,000 fans and the greatest basketball player, Pete Maravich scoring 48 points against my team, Athletes in Action, changed history with 4  African-American players on the court at Louisiana State University. The year was 1968.

At halftime, Clint Hooper spoke to the huge crowd. “My father was a black panther. I grew up hating. Then I discovered the problem in the world was not a race problem; red black yellow white; it was a sin problem. Jesus Christ who forgives us is the only solution to our problem.”

History repeats itself over and over and over again. Unfortunately, we do not learn from history. The expert’s after World War II were deceived in believing they would never ever be another war. They thought wrongly that humankind had learned its lesson.

So where is the hope? There is only one place in all of history where you can find truth, love, justice, and mercy.

Do you know where this places? Have you experienced truth, love, justice, and mercy?

As the brilliant Ravi Zacharias tells all who are willing to listen to the only place you find these four beautiful qualities truth, love, justice, and mercy is at the foot of the cross.

Truth: Then you will know the truth, and the truth will set you free. – John 8:32

Justice: God made him who had no sin to be sin for us so that in him we might become the righteousness of God. – 2 Corinthians 5:21

Mercy: In His mercy, he does not give us what we deserve but He gave us His son to pay our penalty.