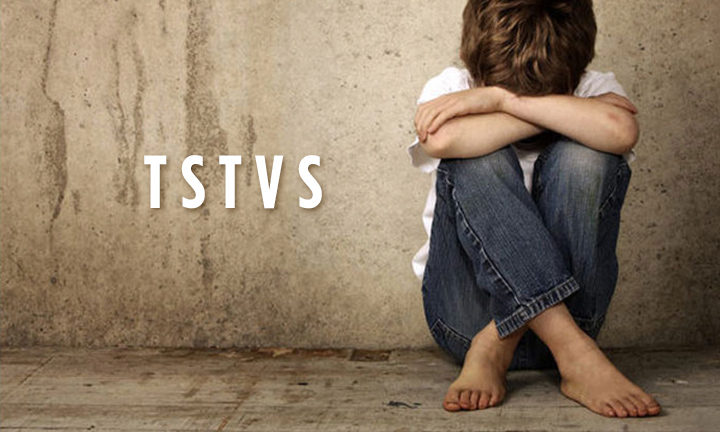 5 letters to memorize in this order

The father demanded the nine-year-old boy kiss his dead mother goodbye as she lay in a decorated coffin.

Fearfully, he softly placed a kiss on his beloved mother. He thought mom looked beautiful in her coffin, but to his shock, her forehead was ice cold. That image of her laying in the mortuary days before her funeral would haunt him for years to come.

He wondered how he was going to live with his dad. Who was going to protect him was his main thought. His dear mom; his protector was dead. Gone forever!

Two years passed quickly. Life was terrible for the boy and he became a street kid. The bowling alley became his second home, cigarettes his comforters – softening his loneliness and pain and too soon in life, alcohol became his new best friend.

One dark school day, while his father was at work, he decided to skip school. Sometime during the day he took a butcher knife out of the cupboard and sat at the kitchen table contemplating taking his life. Hating the sight of blood the boy realized cutting his wrists was not the best option.

The sad little boy decided the fastest and best way for him was to eat from a box of rat poison housed under the kitchen sink. So he swallowed the rat poison, but fortunately, it turned out to be unsuccessful.

Life marched on, it was a struggle for him, nothing was easy through the years, as the boy became a man; a husband; a father.

The one thing that kept him going was sports; it was the one thing that gave him meaning and purpose. Even though he smoked cigarettes and drank beer, he became a very successful basketball player.

His saving grace was remnants of his mother’s kindness, work ethic and genuine joyful spirit that lived on in him.

Losing his mother at age nine did not give him the knowledge and wisdom to make wise choices. His marriage crumbled. The only remaining person that gave him reason to live was a fabulous son. He loved his son. He was a great father to him.

One lonely night he drank 3 beers with a friend. On the way home to his lonely apartment, he was arrested. A DUI was issued.

This was the turning point, it was this night over 20 years ago that he dropped to his knees to say, “Lord I give up. Jesus, I turn my life over to you. Please forgive me.”

Two intense years of counseling and choosing men friends of integrity, passion, and kindness changed this man into a delightful, loving man who is truly free.

“If any man be in Christ he is a new creature, old things passed away all things become new.” – Paul