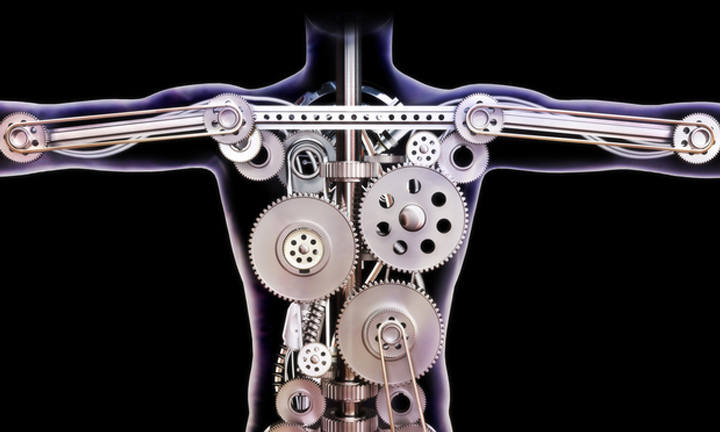 Some would have said Henry Ford’s mass production of the Model T is the world’s greatest machine.

While others would have said it was the rocket that allowed Neil Armstrong to walk on the moon.

Some would say Jonas Salk’s cure for polio was the world’s greatest invention.

While others would have said it is Alexander Fleming’s discovery of penicillin.

History records hundreds of miraculous machines, yet there is one that is greatest of all.

What is this greatest of all machines and inventions?

In my strong opinion, the world’s most extraordinary machine is us, the human being; body, mind, soul, and spirit. Nothing else created compares to its magnificence.

The gigantic separator between humans and all other forms of created life in the sea, sky, or land is found in our incredible gift to imagine and reason.

The human body, like all machines, requires constant maintenance and care, yet amazingly the human-machine can repair itself. This is a miraculous gift.