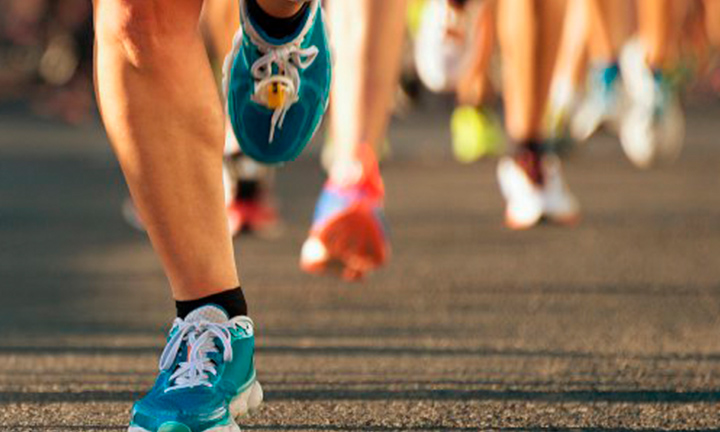 Daily Quotes
“People rarely succeed unless they have fun in what they are doing.” — Dale Carnegie